Final Fantasy Portal Site's FFTCG Illustration Showcase Interview series continues with its 9th installment and it's with none other than Isamu Kamikokuryo.

The most memorable title he worked on was Final Fantasy XIII due to it being his first time as the sole art director and art director for the entire project from start to finish. In addition to the fact it was a brand new, large scale Final Fantasy title.

You can read his interview here where he also of course talks about his work designing Final Fantasy XII cards for the Final Fantasy Trading Card Game and also see some of his art. 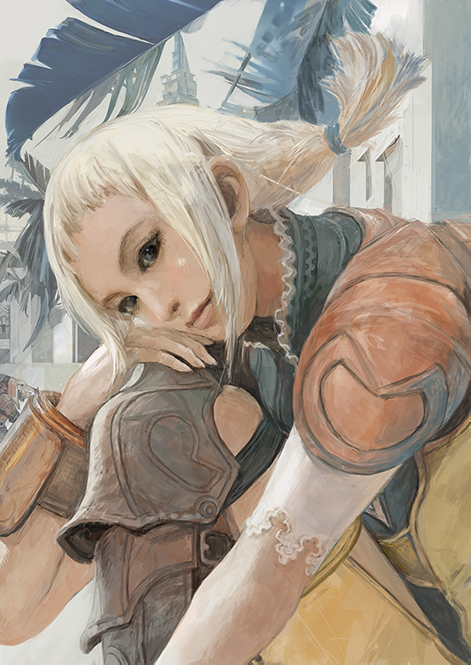