It shows Tifa, Aerith and Cloud fighting the boss along with a little bit of Ifrit.

In addition they have also revealed the cover art for the game. The art used is similar to the art used for the original game's release in North America.

You can check out the cover art and video below. 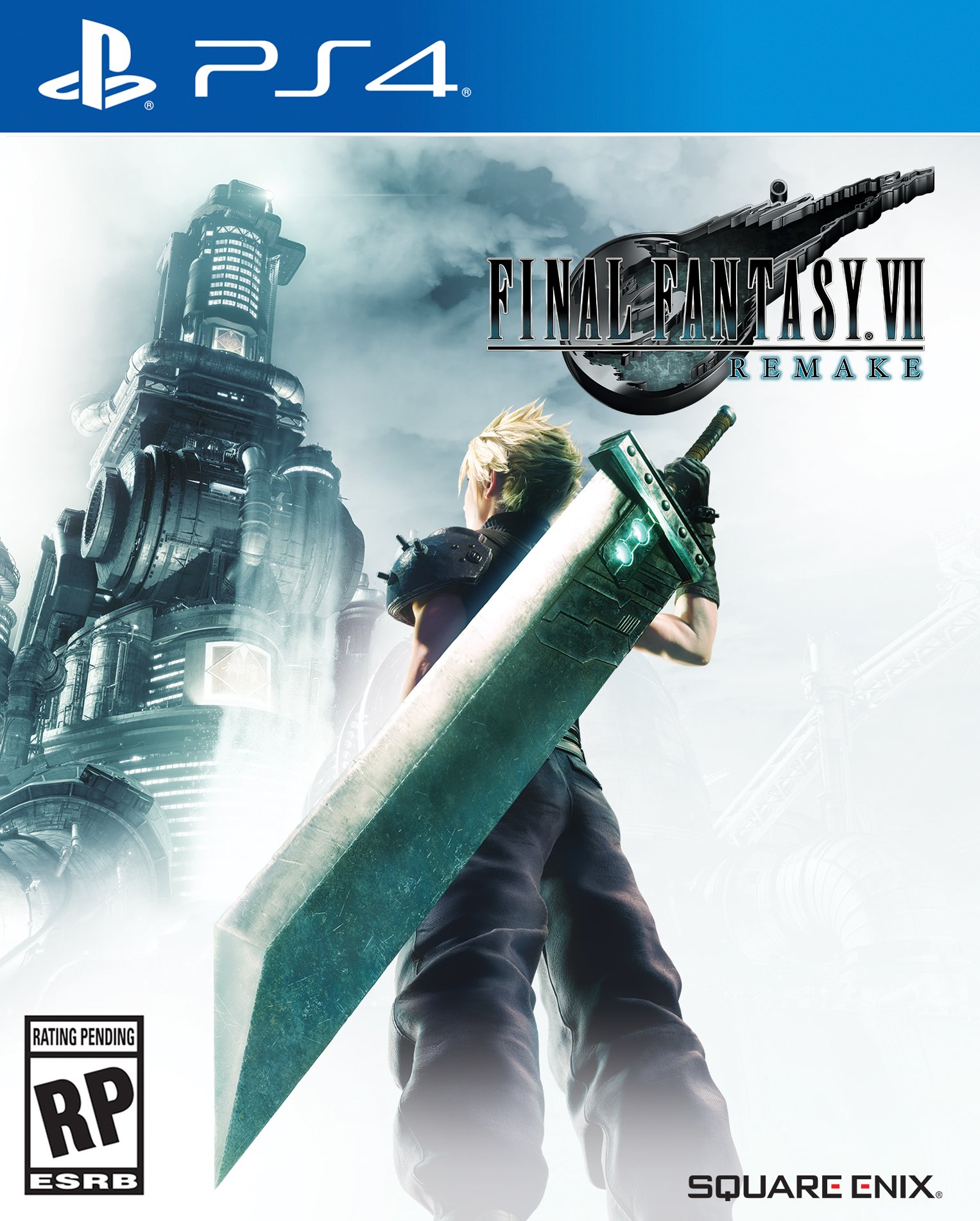