Following a ton of updates, we now know a further voice actor, likeness and performance capture artists who will be appearing in Kingsglaive: Final Fantasy XV.

Aside from the original three cast members, Lena Headey, Aaron Paul and Sean Bean, who were announced at Uncovered: Final Fantasy XV, we had to wait until late last week to find out the fourth voice actor - Liam Mulvey, who would be voicing Libertus Ostium.

Only a few days later, we now have confirmation for at least one further cast member (Drautos) and a further confirmation of a likeness (Luche Lazarus).

Drautos, the commander of Kingsglaive, as confirmed by his casting resume, will be voiced by Adrian Bouchet. Again, his likeness has also been used for this role - comparison screenshot below. 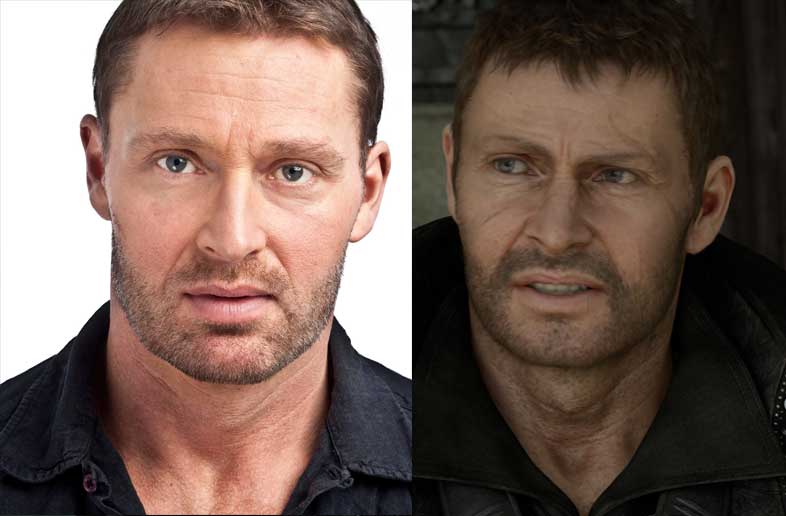 Luche Lazarus will be played by Greg Blackford. As you can see from the image below, his likeness will also be used for the character. However, whether he is the voice remains unclear outside of IMDB (which is not infallible). 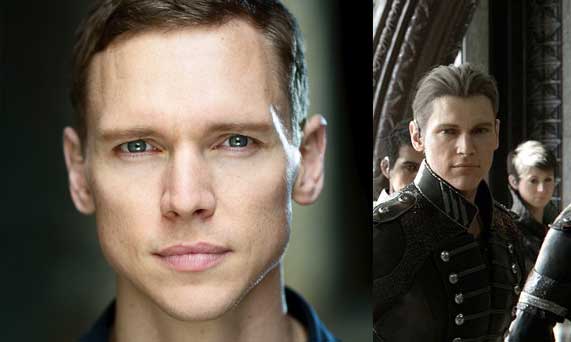 The other piece of news released today for Kingsglaive, is that Amanda Piery has been used as the performance capture artist for Lunafreya Nox Fleuret.