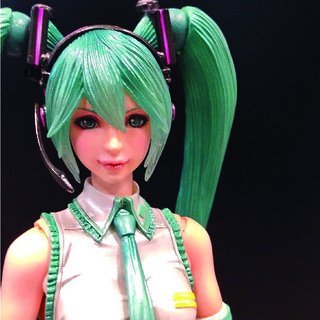 The gorgeous Vocaloid has been around forever and there are tons and tons of figures of her to choose from and now Vocaloid and Square Enix fans can add yet another figure to their collection with Nomura's interpretation. 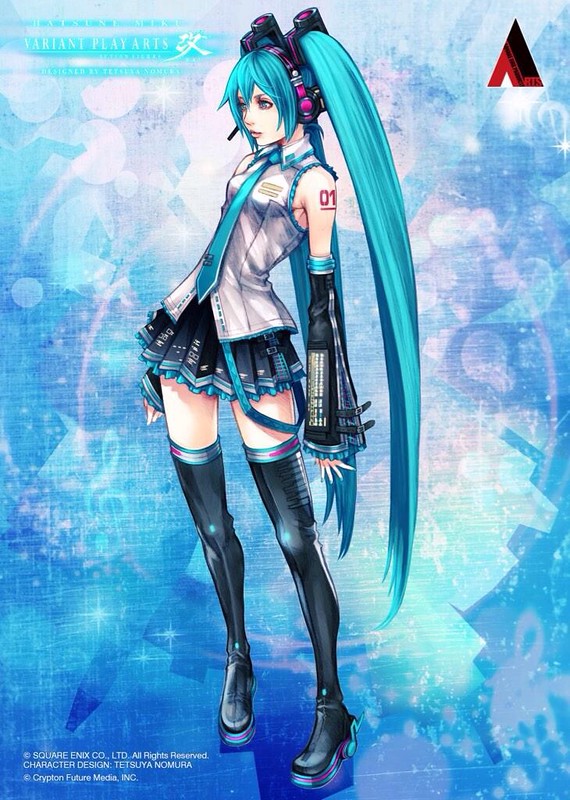 This image comes after earlier today when a drawing of Hatsune Miku illustrated by Nomura was released. No word on when the figure will be released, but hopefully we'll get more information soon.