Weâ€™re taking a trip to Spira in this Final Fantasy X themed edition of Cosplay Spotlight with one of Yunaâ€™s beloved guardians, the fearless Black Mage Lulu (plus her cute little Moogle)!

Amongst other things, it was her beautiful outfit that shone through, but there was also the sense that she would go to great lengths to protect the people she cared about.

First worn at MCM Expo in 2015, the costume took around three months of hard-work in the evenings and on weekends to create. To get technical, the costume consists of over 5m of black fabric, 6m of webbing belts and around 3m of lace for the hems â€“ most of which were used on the many belts! Creating Onion Knight was an extra challenge, one that took about 4 weeks â€“ the pattern being made completely by scratch. 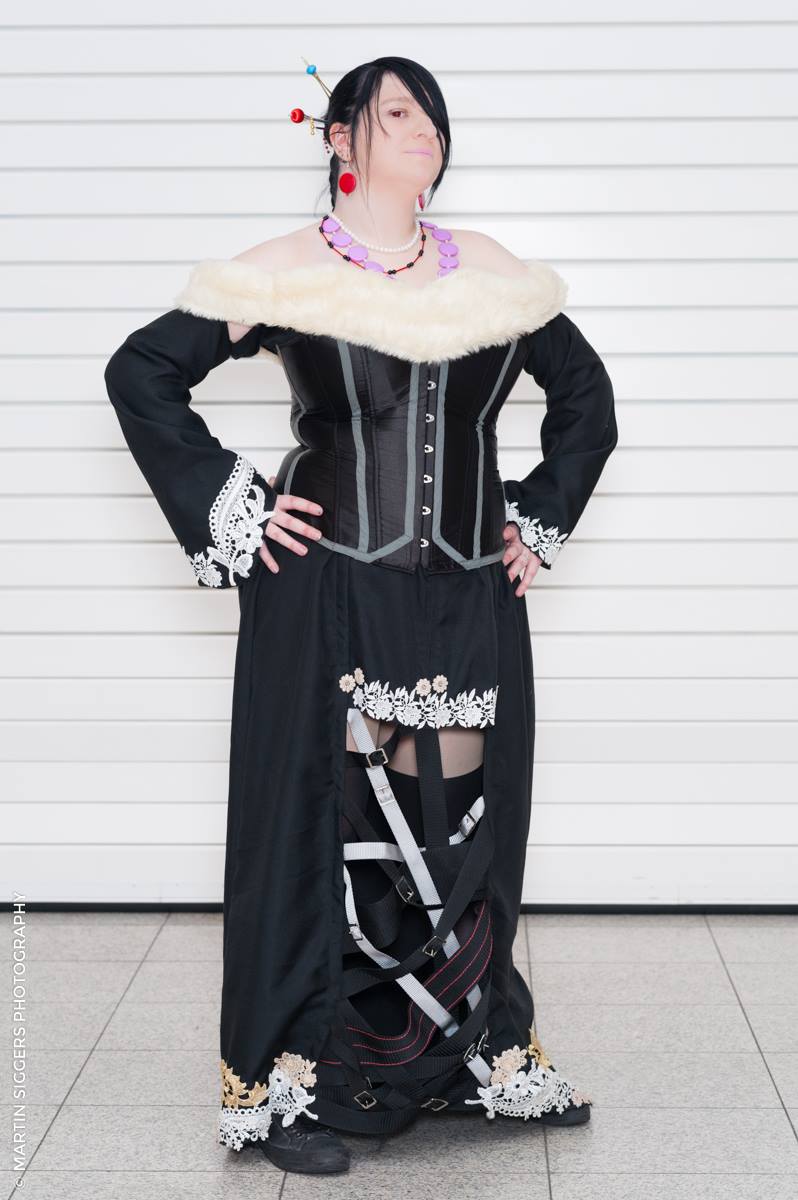 Lulu is definitely one of the toughest women in gaming, and fights while carrying the cutest weapons known to Final Fantasy history! Seriously, is there anything better than taking down Yunalesca with an Onion Knight plush?!

In Kimono Owl Designâ€™s words, Lulu is a strong character â€“ both physically and mentally, and I think everyone can agree with that.

No matter how dark the night, morning always comes, and our journey begins anew.

The beautiful and extremely accurate detailing on the costume shows how much hard-work was poured into it. An absolutely stunning cosplay and itâ€™s safe to say that Kimono Owl Cosplay has done one of my favourite Final Fantasy ladies justice. 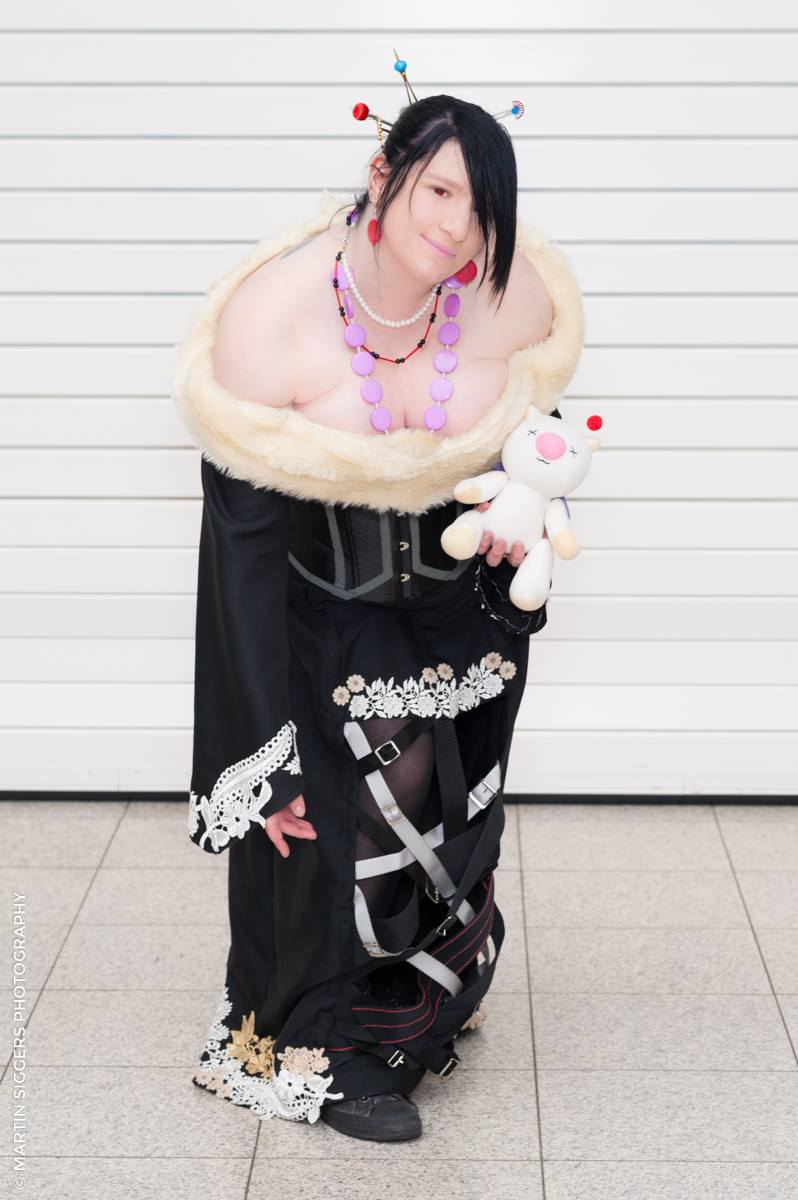