One of my personal favourites

This week on Cosplay Spotlight, weâ€™re taking a trip back to the wonderful world of Gaia and Final Fantasy IX by featuring a good friend of mine, Eiko Cosplay, as Garnet Til Alexandros XVII in her beautiful coronation dress.

Before we get any further though, be sure to check out last week's Cosplay Spotlight, which featured some of the awesome Final Fantasy cosplayers we found at MCM Expo May 2016!

Anyway, back to this week's showcase, which we'll start by highlighting one of the strongest lines in Final Fantasy IX: â€œAs the queen of Alexandria, I must protect my kingdom!â€ 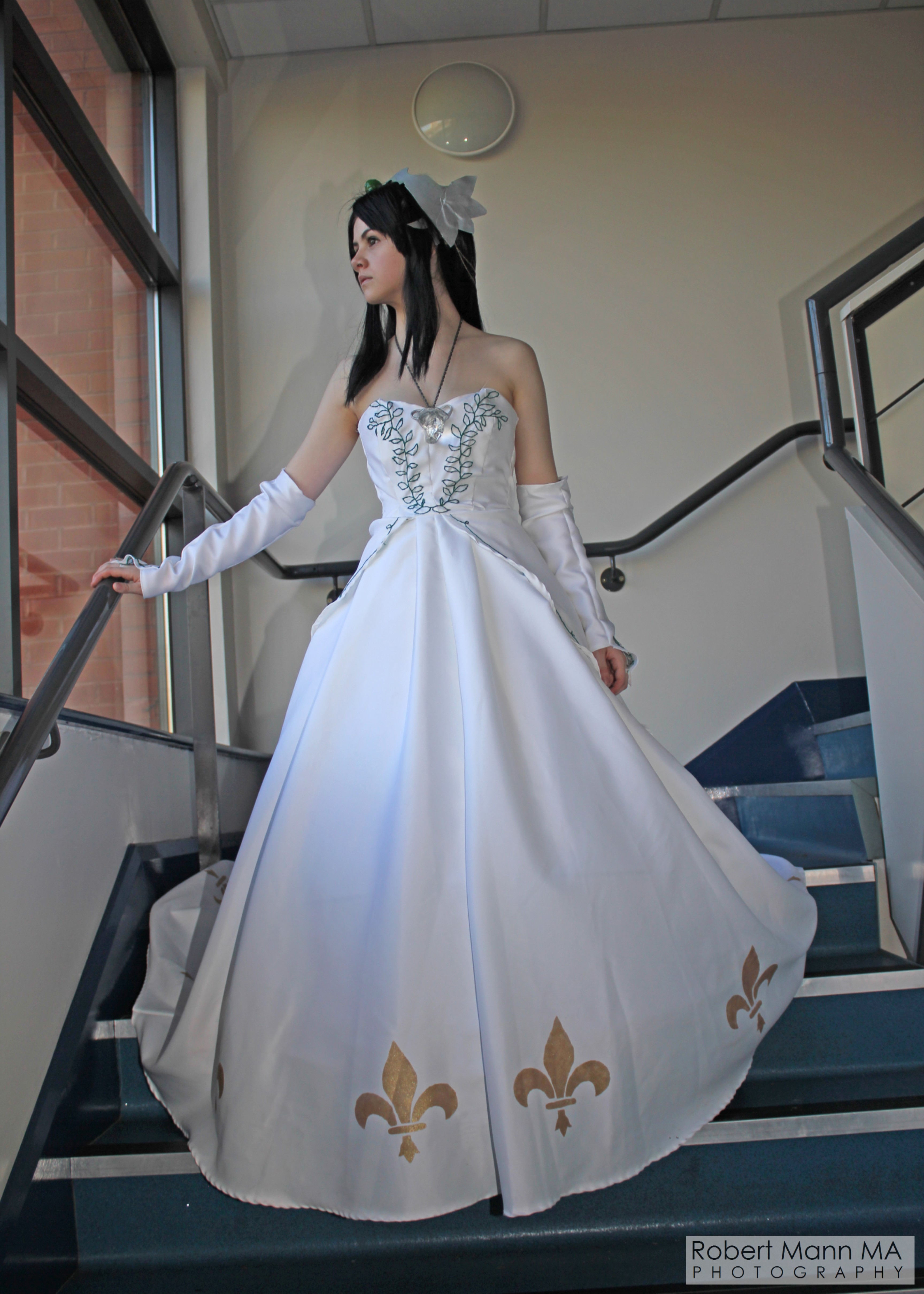 Eiko Cosplay has been cosplaying Garnet in her usual attire for a while, but always wanted to push herself to cosplay something bigger. Garnet wears this dress in important CGI cutscenes within the game, and it was too pretty to resist. In total, she informed me that it took well over 100 hours to making it - quite a sign of her dedication to both Final Fantasy IX and Garnet! 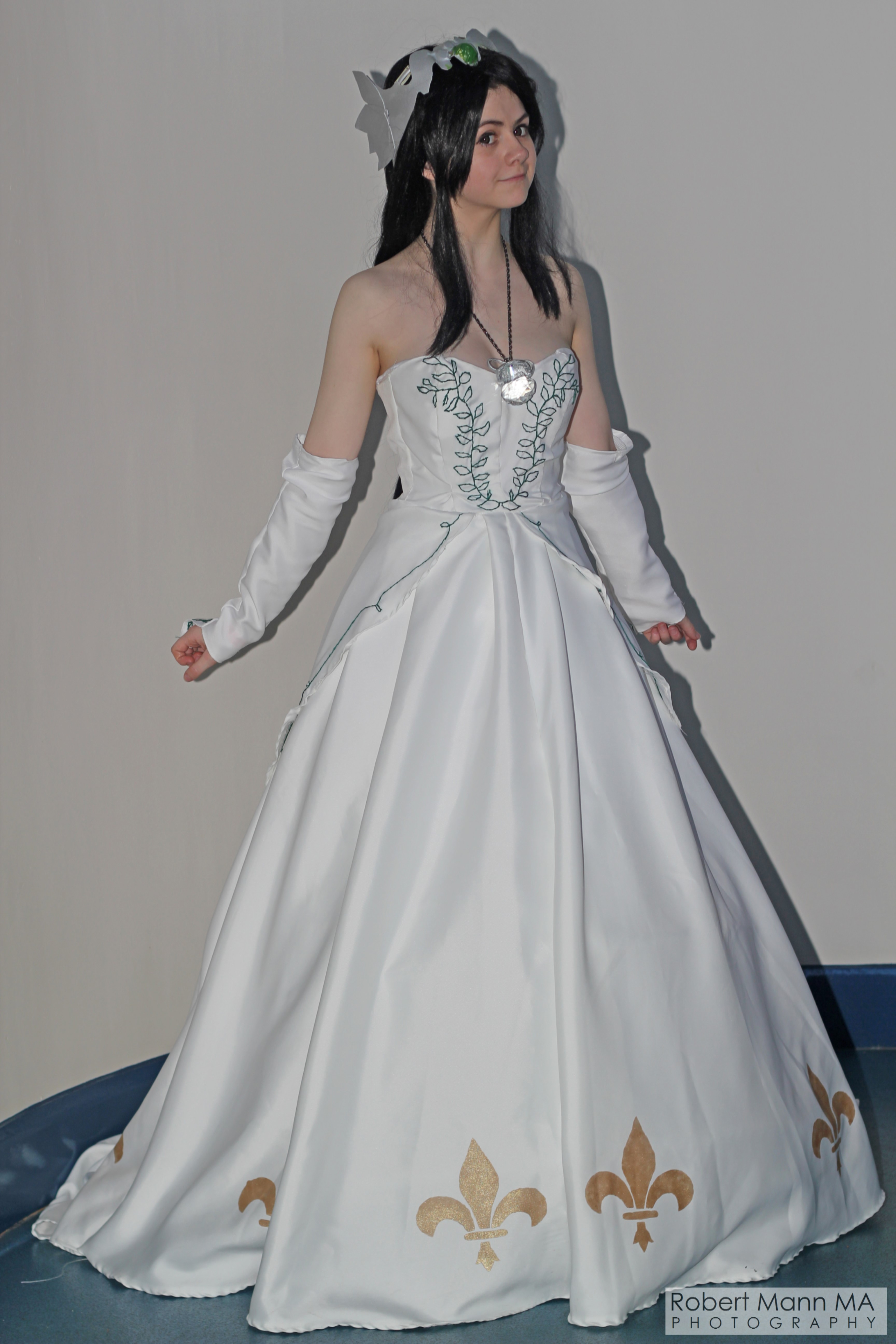 Everything about the costume was handmade, the hardest part being the beautiful gold fleur de lis across the bottom of the dress. Practice makes perfect, of course, so Eiko tested it on multiple scrap pieces of fabric to make sure it was absolutely right before it was time to paint them on the dress â€“ the most challenging part, but definitely the prettiest, taking about 20 hours to complete. 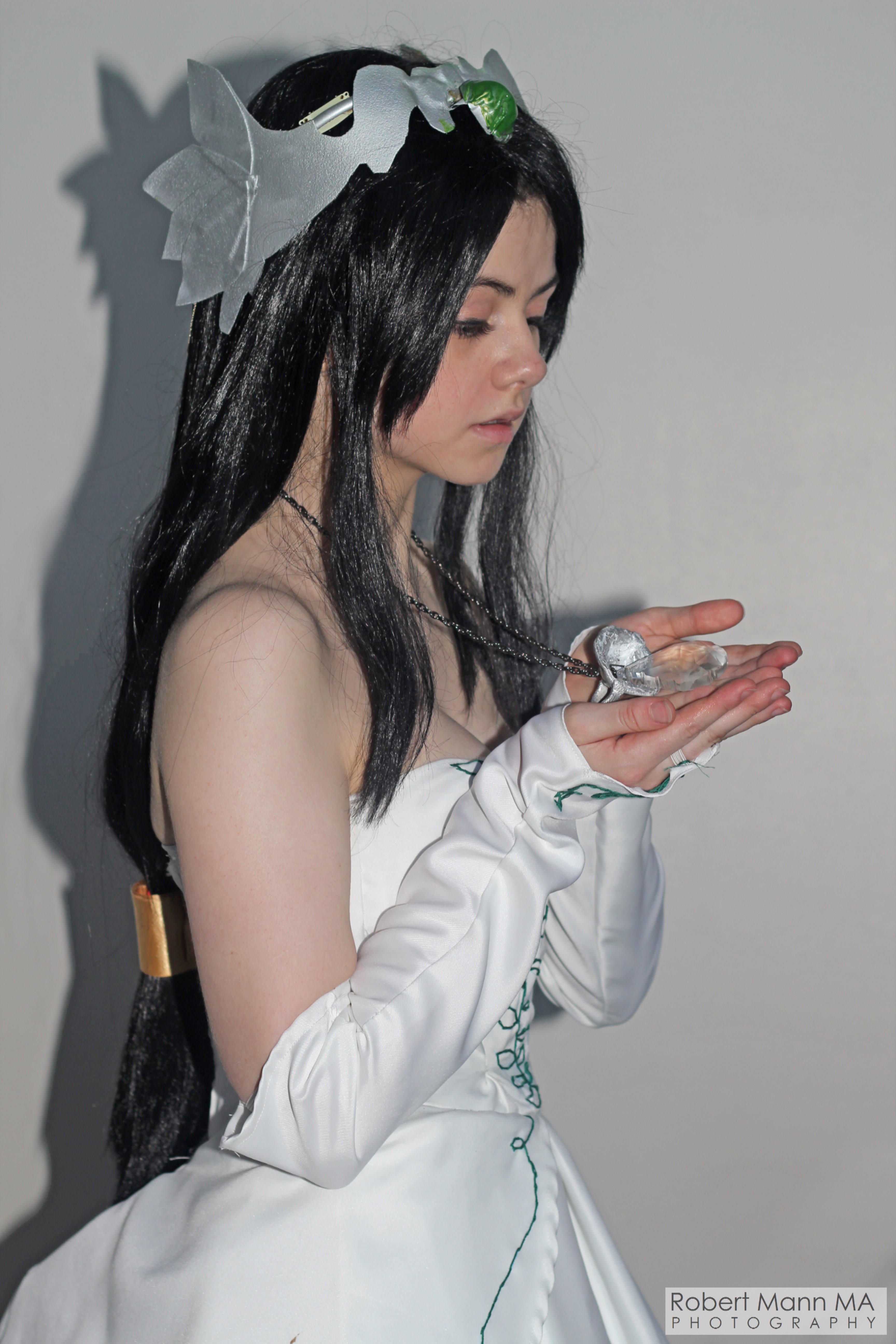 Itâ€™s almost hard to believe that the dress was completely hand-made, the sheer amount of detail and quality makes it look like it couldâ€™ve been borrowed from Garnet herself. Eiko even won second place in the Cosplay Masquerade at Wigan Comic Con in 2015!

In Eikoâ€™s words, Garnet is â€œa young, yet passionate character who craved freedom; however she never changed herself or pretended to be somebody she wasn'tâ€, and I feel that this exactly sums up Garnetâ€™s character. She is definitely a fan-favourite in the Final Fantasy series, and itâ€™s safe to say that this cosplay does her more than enough justice.